8 - 88 pts / 6 - 77 pts in semi 2
The Norwegian selection Melodi Grand Prix was won by Carl Espen (Carl Espen Thorbjørnsen) and his song Silent Storm.
The song is written by Josefin Winther, who is Carls cousin.
The song has been released through your usual digital sources (Sony Music Norway).
Listen to the song here at Sony's Youtube. 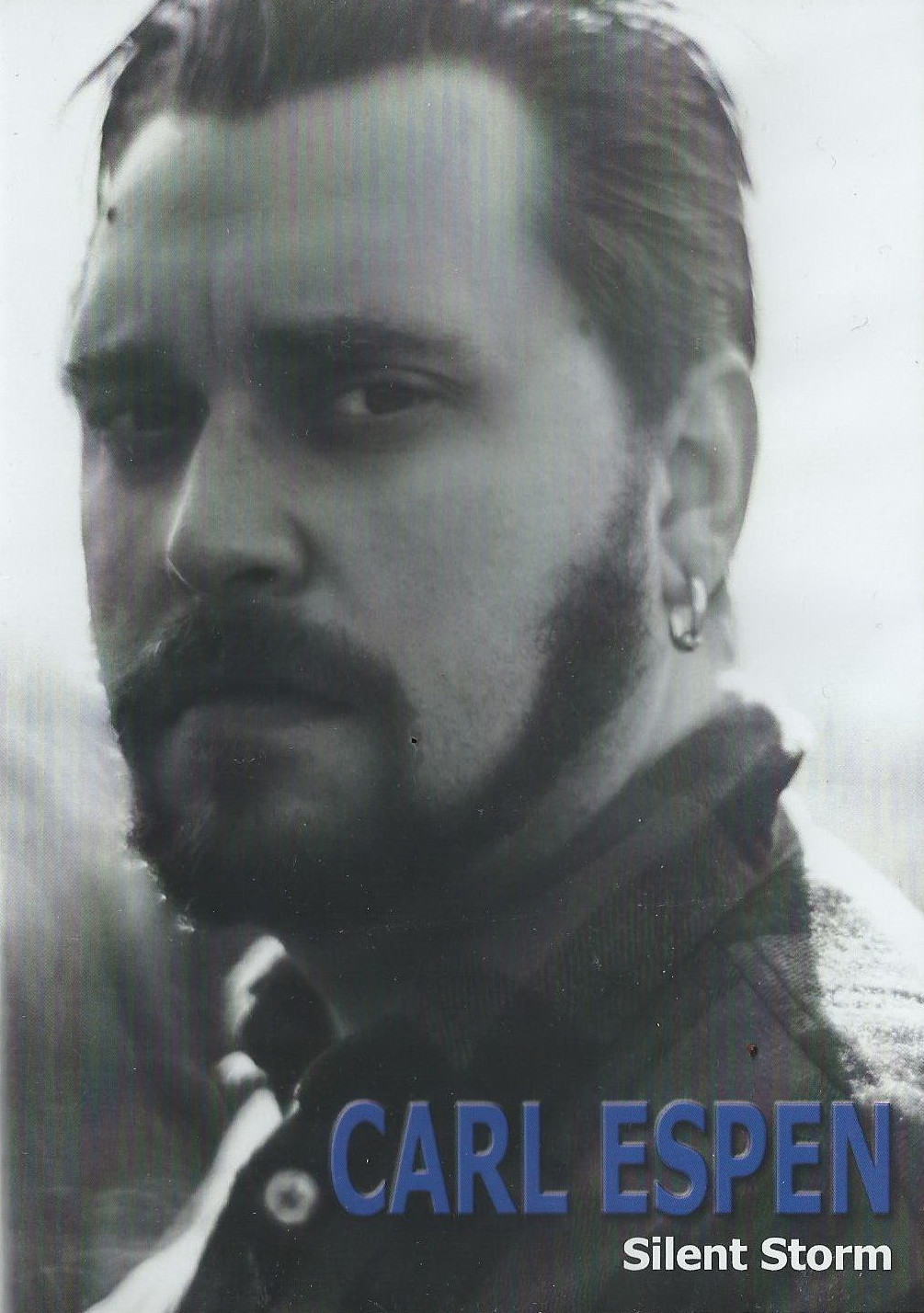 On Carl Espens website a cdsingle is available.
It's a 1 track and the man is named Carl E on the sleeve.
You can find it in the Merch section on Carls website where you can also shop for a hoody and a t-shirt with the black and white image also on the cdsleeve and digital release images.
The promotional issue is the usual NRK Electronic Press Kit (EPK), one disc in a DVD case.
It features the song (mp3 at 192kb) and the instrumental version (wave file), biography, lyrics and pictures and Silent Storm Video


Rykkinnfella Remix
On May 9 a remix of Silent Storm is released. It's the Rykinnfella remix by Alexander Austheim and Jean-François spotted it first on Amazon. It's also on Spotify. 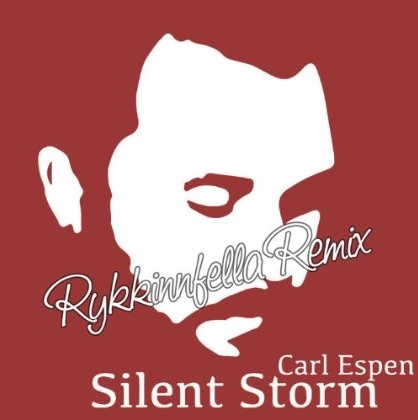 2020 Coverversion
SuRie, the U.K. 2018 Eurovision star has released a version of Silent Storm on het digital EP Rye.
More on that here at Eurocovers.

No MGP CD
Last year DA works records came to the rescue when no CD was going to be released, but this year it's no such luck. The 15 songs from the Norwegian Melodi Grand Prix are only released digitally (and separately).

More Norway
Alexander Rybak's Fairytale won the contest in Moscow breaking all kind of records in the process.
Home entry My Heart Is Yours by Didrik Solli-Tangen didn't fair as well, ending only 20th. Even worse for Stella Mwangi in 2011, her Haba Haba didn't even make it to the final. Tooji's Stay made it to the final but ended last. Remarkable fact is that Stay was co-written by Peter 'Bassflow' Boström, who won the same contest by co-writing Loreen's Euphoria.
In 2013 Norway were back on track. The majestic I Feed You My Love by Margaret Berger ended at no. 4 in the Malmö final.

Links and sources
Carl Espen FB and website
NRK Melodi Grand Prix pages
Thanks to Hmmmmm (see comments) and to Jean-François
Posted by Eurocovers at 10:44 PM