Germany - Is It Right - Elaiza 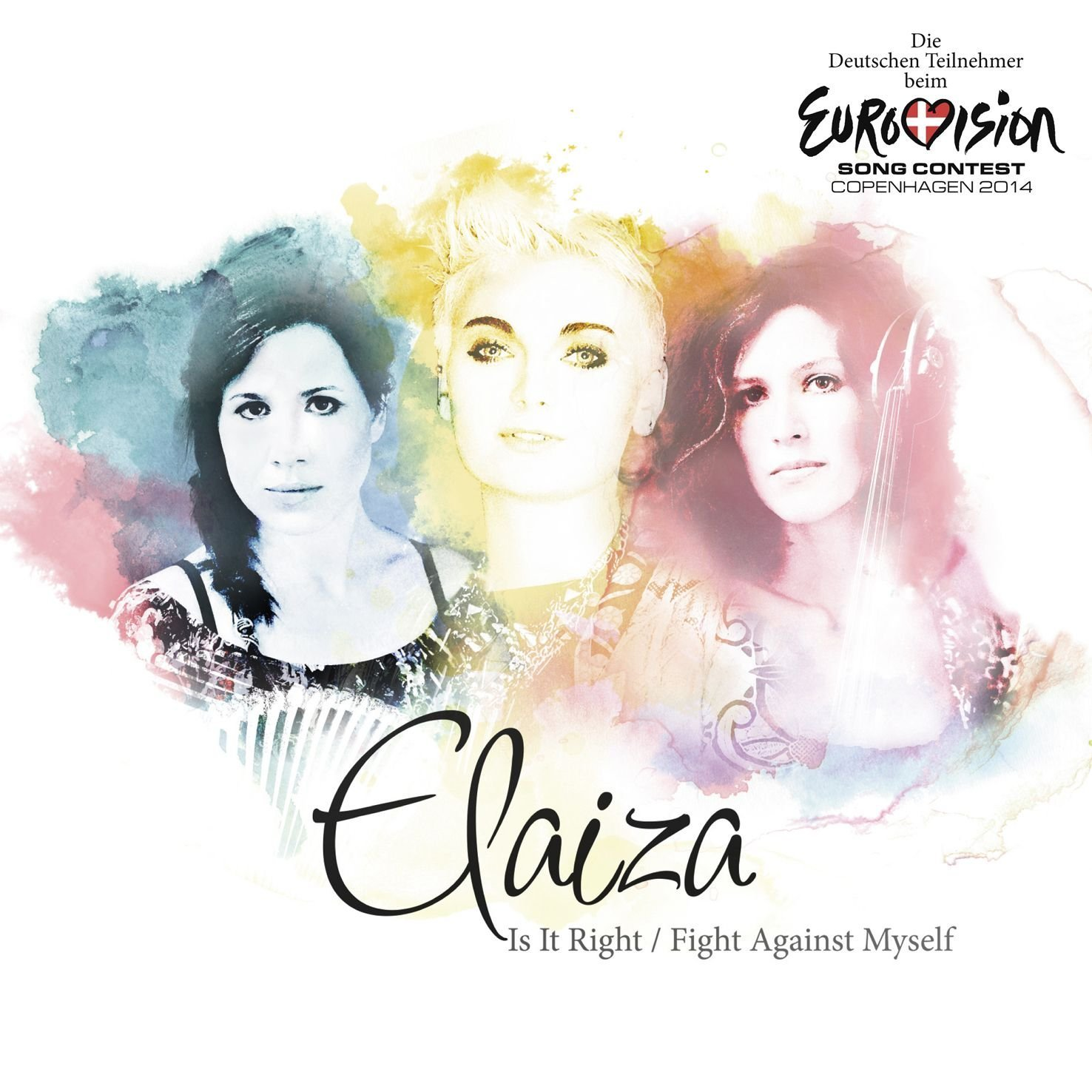 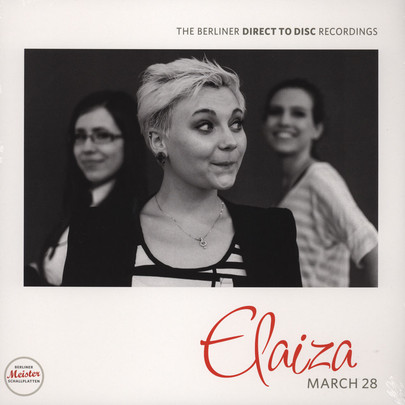 Gallery
The release of Elaizas full album Gallery was planned for May but has been pulled forward to March 28.
It includes Is It Right and Fight Against Myself.
Gallery will also be released on vinyl LP, out May 2.
The album was also issued as a promo edition in card sleeve with the same tracklist.
There's also a Polish edition of the Gallery album, released through Magic Records. 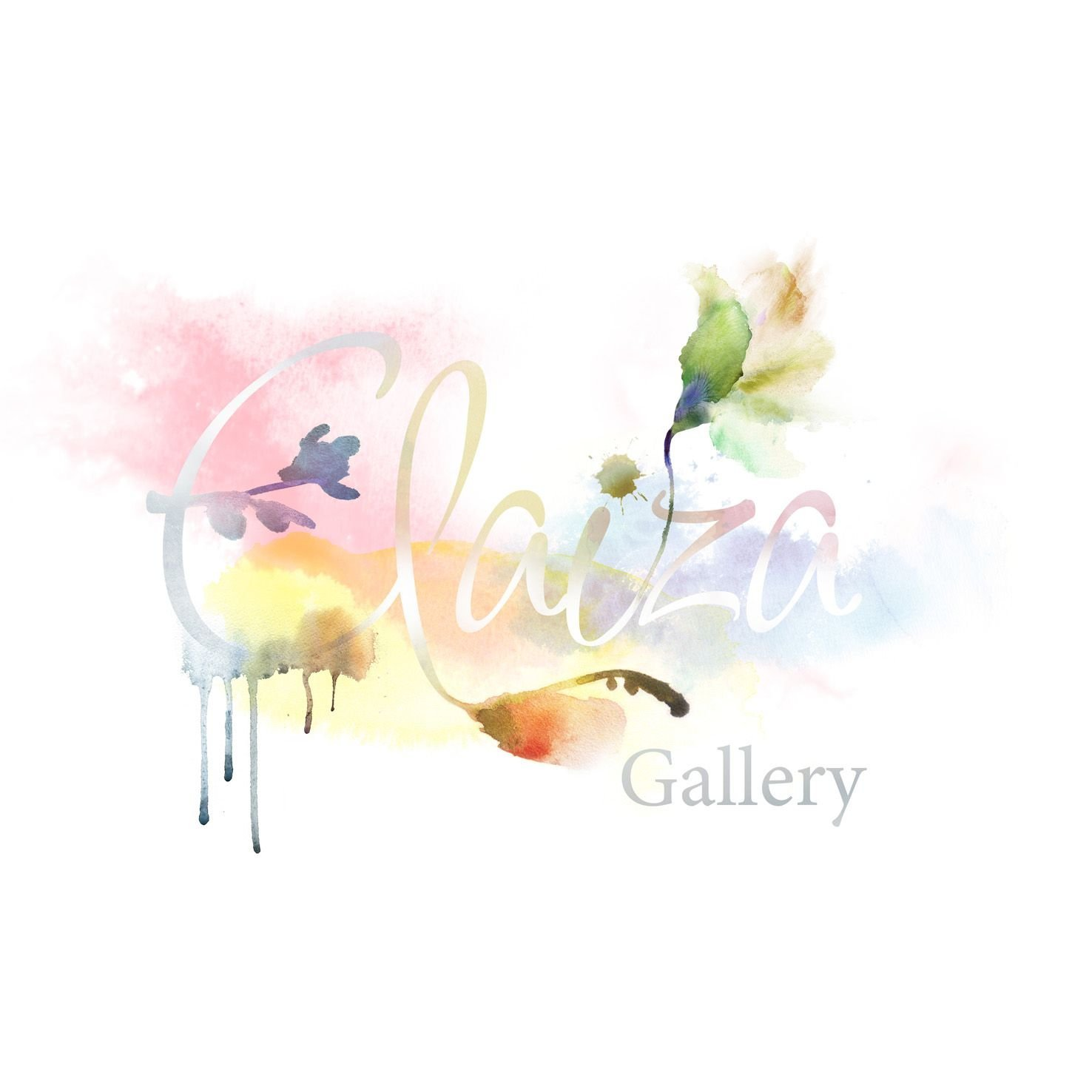 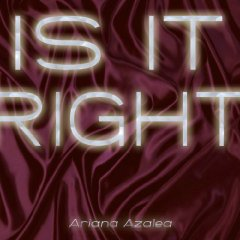 Next to some lame copies of Is It Right by creative names like Eurosingers, Tikki Club and even Songcontest Singers, a collection of Dance remixes is released by the cheekily named Ariana Azalea. Their digital release includes
- Eurovision remix
- Extended Grand Prix mix
- Workout Gym Mix
- Karaoke edit
- Karaoke extended
- Drum Beats mix
- Acapella Vocal Voice mix
Not very good, basically singing in the style of Elaiza with added beats and synths.
Maybe Spotify is just enough, but it's also for sale at iTunes and Amazon.

USFD
For more release info on the entries of the German national final, please check this page at our facebook.

More Germany
In 2013 Cascadas Glorious didn't do as well as expected for a singer with worldwide #1 hits on her name (21st place). Roman Lob fared much better. He was 8th in 2012.
Lena (2011) the artist formerly known as Lena Meyer Landrut (2010) has royally snatched Nicole's crown as German Empress Of Eurovision. She won in 2010 with Satellite and courageously sang 12 songs in the German selection a year later to end up with the broody Taken By A Stranger in Baku(10th place).
Alex Swings, Oscar Sings had a little help from supermodel Dita von Teese but it only got Miss Kiss Kiss Bang to place 20. But it inspired the Knight Rider, Baywatcher the Hoff, David Hasselhoff to record a fabulous coverversion. In Afrikaans! Find out more about thàt gem here at Eurocovers.