21 - 33 pts / not in semi
Emma Marone represented Italy in the Copenhagen contest.
Emma wrote the song La Mia Città herself.

Sanremo fans already know Emma from her 2011 participation with Modà: L'Arrivera ended 2nd. Sanremo 2012 was even better. Emma's Non È L'Inferno won the contest.
Emma Marone has released three multi platinum selling albums so far, the most recent being Schiena from April 2013.
In November a new edition of the album, Schiena vs. Schiena, was released featuring (mostly acoustic) reworkings of all songs and new track La Mia Città, which went on to be chosen as the Eurovision entry for 2014.

The song has also been released as a single through various digital outlets. (March 11, Universal Music Italia)
A 1-track promo cdsingle has been issued, it has the original longer version.

E-Live
On November 11 2014 Emma released here live CD and DVD E-Live including a live version of La Mia Città recorded in Verona. The album is out on Universal.

Adesso
A special edition of Adesso, Emma's 2015 album, includes a live version of La Mia Città recorded in Milan in 2016.
The 2CD/1DVD set was released in 2016 on Universal. 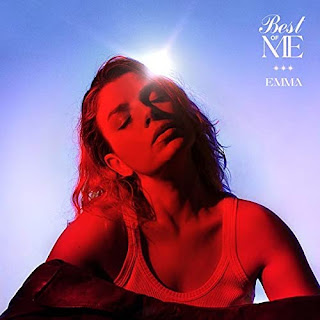 Emma's Volare
If you want to find out more about Emma's fab coverversion of Volare (Italy's 1958 entry) she recorded for the movie Benvenuti Al Nord , please check the Eurocovers Post Volare in the 10s 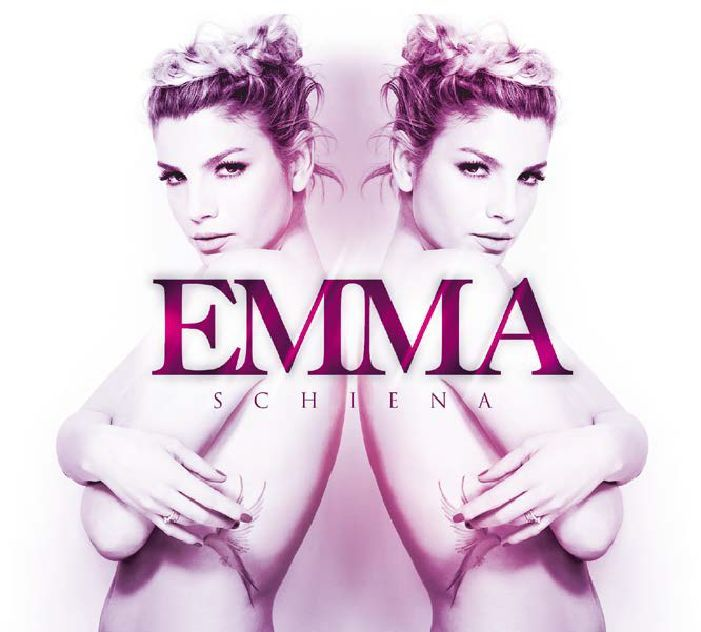 More Italy
After a 13 year absence Italy returned to Eurovision with Raphael Gualazzi who went straight to #2 with his Madness Of Love.  Nina Zilli (2012) and San Remo winner  Marco Mengoni (2013) also made it to the top 10.

Links and sources
Emma Marone FB and Website
Posted by Eurocovers at 1:52 AM