10 - 74 pts / not in semi
Ruth Lorenzo (Ruth Lorenzo Pascual) has won the 5-song national final in Spain with the song Dancing In The Rain. The song is sung in Spanish and English.
The song is written by Ruth Lorenzo, Jim Irvin and Julian Emery.
A new version has been released for Eurovision, both the original and new version have been released through iTunes and other digital sources.
Dancing In The Rain (Eurovision version) is included on Ruth Lorenzo's new album Planeta Azul, originally expected March 1st but now on the cards for September, November.
The album also includes Ruths new single Gigantes. See tracklist below.

Ruth gained some international stardom when she finished 5th in the 2008 X-Factor series in the U.K.. 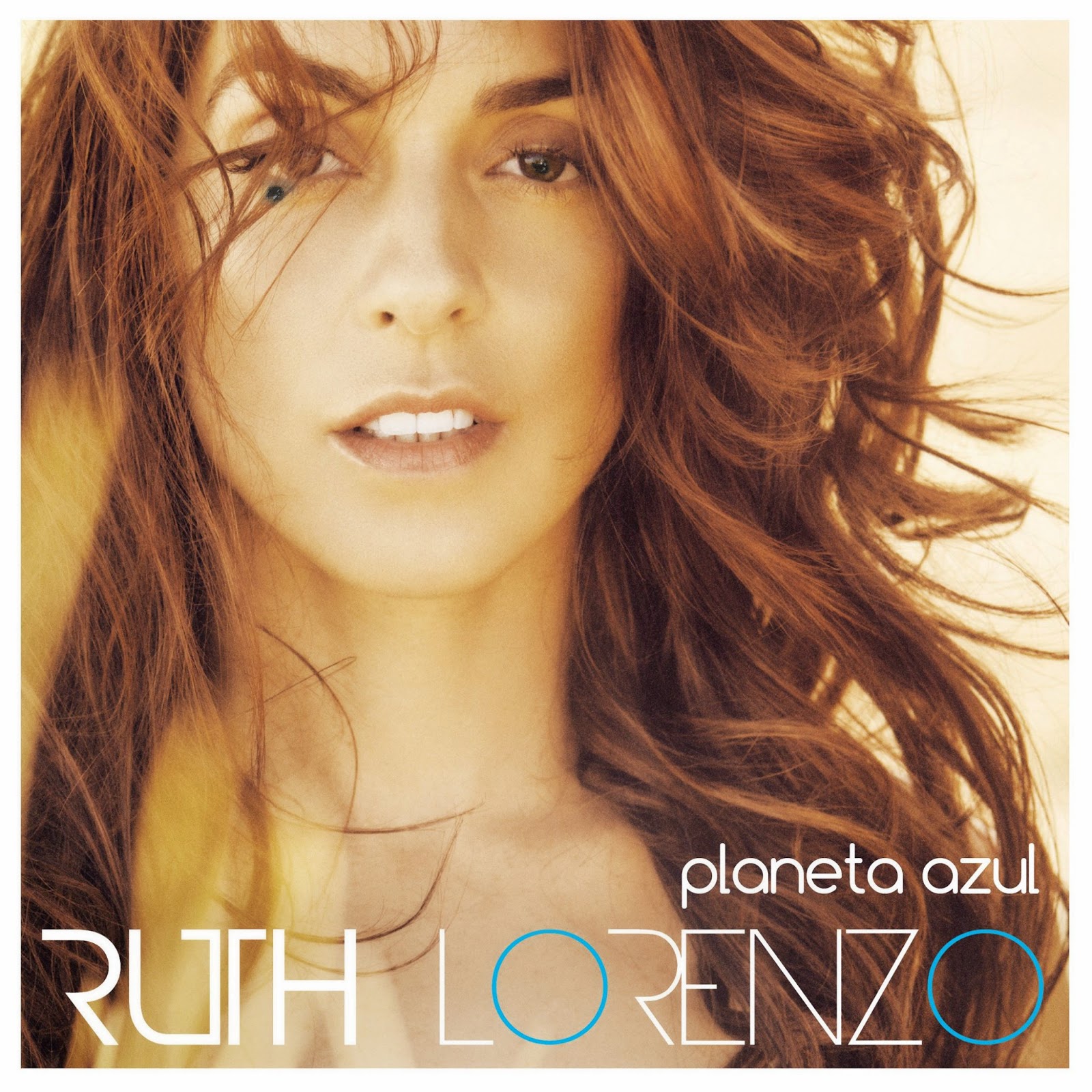 CDsingle
A physical release (cd single) is out in Spain since April 29, available at Fnac & El Cortes Ingles stores in Spain. Also at ECI online store. The cdsingle in card sleeve features 1 track only.

Cahill remixes
After a period of time where Ruth's Cahill remixes were available through her facebook and youtube, you now can only get them through iTunes. See versions. 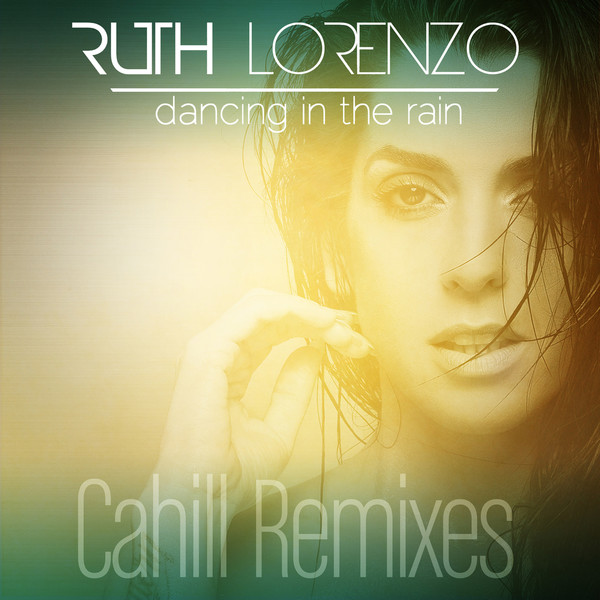 More Spain
Spain is a member of the big 4/5 and is always secured of a place in the final, but they have finished outside the top 20 on several occasions in recent years: El Sueño De Morfeo (2013), Lucia Pérez (2011), Soraya (2009). Daniel Diges (2010) had his performance invaded by some professional attention seeker, but did slightly better with a 16th place.
Best recent result for Spain was #10 for Pastora Solers Quédate Conmigo in 2012.
In 2008 Rodolfo Chikilicuatre scored a bit of an international hit with the much debated Baila El Chiki Chiki, despite only ending 16th.

Links and sources
Ruth Lorenzo FB and website
Thanks to Jean-François
Posted by Eurocovers at 11:08 PM