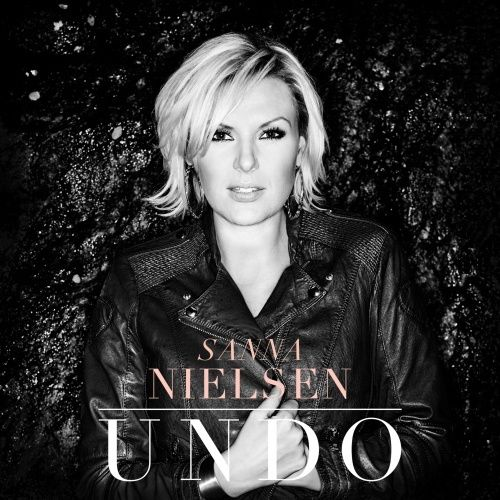 3 - 218 pts / 2 - 131 pts in semi 1
Melodifestivalen 2014 is won by Sanna Nielsen who then represented Sweden in the Copenhagen Eurovision Song Contest with the song Undo.
The song is written by Fredrik Kempe, David Kreuger, Hamed “K-One” Pirouzpanah..
It's the 7th Melodifestival(en) entry for Nielsen, so it pays to persevere.

Undo is released on cdsingle with an instrumental version as track 2.
(Parlophone 196122324)
On May 9 the cdsingle was released in Germany and some other countries.
Check out BeaRecords.
A digital release, the Undo EP features the Eurovision song and three other tracks: Rainbow, Ready and You First Loved Me.

The promo used in Copenhagen has the same 2-track cdsingle (with the first version) in a special box with info booklet and postcard.
The EU cdsingle has the new 'sad love' version.

New version
A new version with a few minor adjustments in the lyrics (replacing "Undo my sad" with "Undo my sad love" at the end of the refrain) has been released. It replaces the original single download releases and streaming version like Spotify.
The new version is also on the Copenhagen 2CD and the EU released cdsingle.


Remixes
Six remixes have been released through iTunes and other (streaming) services like Wimp
see versions below.
See comments for some other remixes.

Album '7'
Sanna releases her new album 7 on June 30 (digital). The CD is in the Swedish shops on July 2nd.
The album includes Undo and an acoustic edit of the song. It also has the track previously released on the digital Undo EP. Full tracklist below.
(Parlophone / WMS 5054196218621) 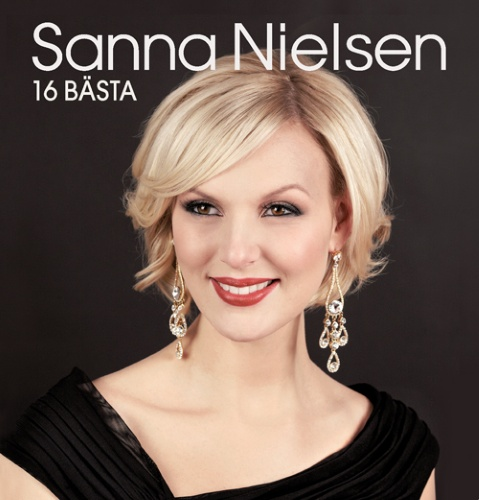 All Sanna Nielsens entries scored a hit in the Swedish charts, the biggest being Empty Room.
Her 2008 album Stronger was a no. 1.

* this was before the 32 song Melodifestivalen extravaganza format which had its debut in 2002.

Sanna's MF songs except Hela Världen För Mig and Undo can be found on a mid-price compilation CD 16 Bästa. Out on April 9 on MSE records. 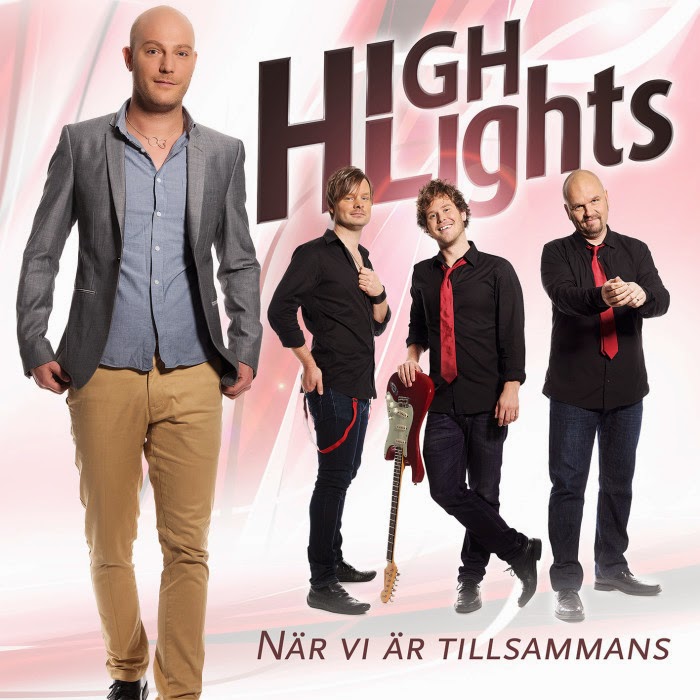 Coverversions
A rock version (or Hardpop as they call it themselves) of Undo is released by My Remorse. Their version is released through your usual digital sources. And Spotify.
My Remorse facebook.

An instrumental  piano coverversion of Undo is released by Hugo Sellerberg. It's available through iTunes and other sources. 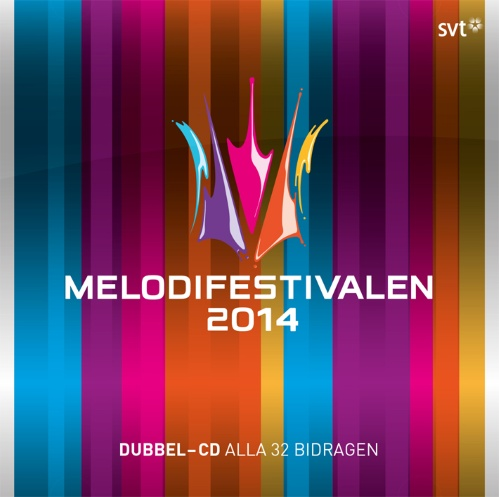 All 32 songs of the Swedish National Final, Melodifestivalen, have been released on a 2CD.
The 2 disc set went on sale at Statoil gasstations minutes after the 4th heat and will be in other shops a few days later.
Of course there will also be digital stores selling the 32 songs.
The official Melodifestivalen CD has been the #1 selling album of the year in Sweden every year since 2007.
In 2004, 2005 and 2006 it was #2, in 2003 it was #4, in 2002 it was #13.
Check out more statistics here at the Malmö Collection

More Sweden
Home entry You by Robin Stjernberg ended 14th in Malmö and ended #9 in the Swedish sales charts of 2013. 2012 is a success story not seen often in modern Eurovision. Loreen and her Euphoria won the Baku contest and went on to score the biggest hit in Europe for a Eurovision song for a long time. Euphoria sold over a million copies and was the best selling single of the year in Sweden, clocking up 9x platinum.
In 2011 the window shattering Popular by Eric Saade ended third, a welcome return to the upper echelons for Sweden.
In 2010 Anna Bergendahl got the dubious honour of being the only one not reaching the Eurovision final for Sweden. But This Is My Life was a#1 hit anyway.
La Voix, the classical pop fusion song by Malena Ernman reached the final, but only made it to #21 in Moscow. La Voix is the only song not to score a #1 hit at home since 2001.
For more Swedish MF / Hit statistics, please check last years Swedish post at the Malmö Collection.