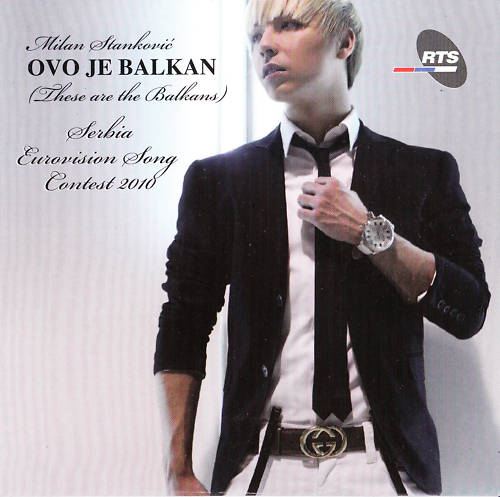 37 countries competed in Copenhagen. We can rejoice for Poland and Portugal return to the fold.
Sadly several countries have opted out this year, most citing financial reasons. And Turkey is fed up with us, so they're going it alone with a Turkvision contest.

Serbia just missed out on the final with Moje 3 (2013). Our Zeljko ended 3rd in the final (2012), Nina's Čaroban was # 14, Milan Stanković's fab Ovo Je Bakan 13th.
Marko Kon and Milaan's hymn to footwear adoration Cipela missed out on the Moscow final in 2009 thanks to the weird jury-picking-one-finalist thing (which is thankfully abandoned now).

Bosnia- Herzegovina's last entry to date is Korake Ti Znam by Maya Sar. It finished 18th in 2012. Dino Merlin's return to the Eurovision stage in 2011 resulted in a 6th place. Vukašin Brajić's Thunder And Lightning end 17th. Regina's Bistra Voda was #9 in Moscow. 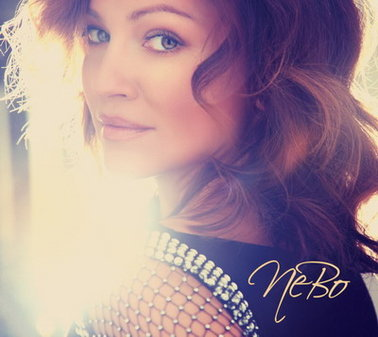 Croatia's early Eurovision career is filled with top 10 songs, but the past four years they didn't make it to the final. 2009 saw the last finalist: Igor Crukov's Lijepa Tena finished 18th. He was only #13 in the semi but was selected by the jury to go to the final.
The Klapa Boys (2013), Nina Badrić (2012), Daria Kinzer (2011) and Feminnem never made it to saturday.

Cyprus also opts out this year. 2013 was unlucky, Despina's Olympiou's ballad An Me Thimase ended 15th in its semi. Ivi Adamou ended only 16th in the final but scored a hit in several countries with her La La Love.
Jon Lilygreen and the Islanders tried something different for Cyprus and were rewarded with a place in the final (21 in 2010).
Christos Mylordos (2011) and Christina Metaxa (2009) failed to reach the final.

Under new gouvernment approved management Turkey's broadcaster TRT is dissatisfied with Eurovision as it is right now. (They're dissatisfied with everything basically). I can only speculate they're upset with block voting or with the attemps to try and bring neighbourly friendlyness down. (update: and the Bearded woman didn't go down well either)  I do know a lot of Turkish fans are upset with Turkey's absence.
First sign of trouble happened when Turkey didn't make it to the final in 2011 with Yüksek Sadakat but other recent results have been quite impressive. Can Bonomo ended 7th in 2012, maNga 2nd in 2010 and Hadises Düm Tek Tek was #4 in 2009 and scored an international hit even going #1 in Belgium and top 10 in several Japanese charts. In 2013 TRT organized a new contest, Türkvisyon, with countries and regions with Turcic languages competing. But Turkey couldn't win that either.

Bulgaria only qualified to the final once, in 2007 Elitsa Todorova and Stoyan Yankoulov ended 5th with the impressive ethno-techno of Voda (Water). When the duo tried again in 2013 their Samo Shampioni failed to reach the final.
Sofi Marinova (2012), Poli Genova (2011), Miro (2010) and Krassimir Avramov (2009) suffered the same fate.

Slovakia's attendance record has always been patchty. Only eight attempts since 1993*.
This century they participated four years in a row, but none of the entries qualified for the final.
Kamil Mikulčík & Nela Pocisková in 2009, Kristina in 2010, Twiins in 2011 and Max Jason May in 2012. 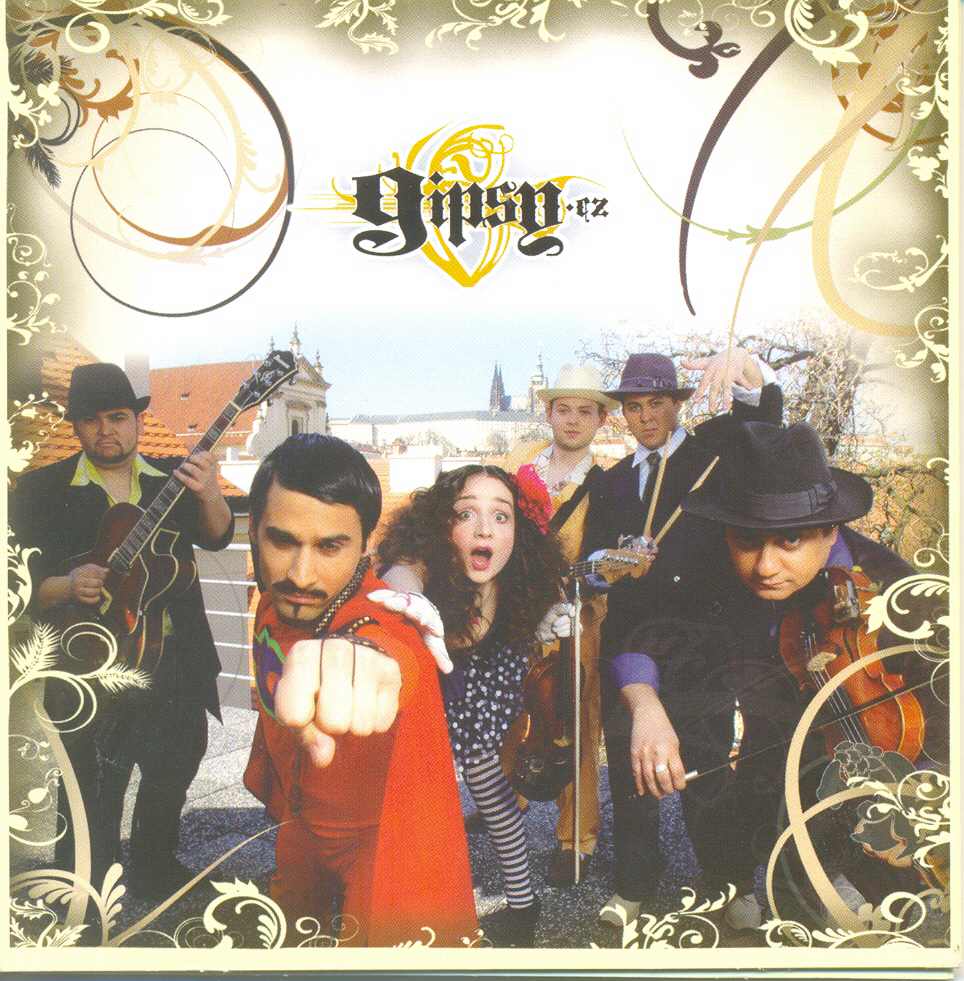 Twiins had the best result with a 13th place in the semi.
* In 1993 Slovakia ended 4th in the Eastern Europe Qualifier Kvalifikacija za Millstreet,  where three countries proceded to the Eurovision final.
In 1995, 1997, 1999 Slovakia were out anyway because of the low results the previous years.

Slovakia's neighbours The Czech Republic have participated three times, collecting only 10 points in three semi finals. The most recent entry was Aven Romale by Gipsy.cz, scoring a big fat zero.

We also have a Facebook page. Here you'll find the occasional bit of release news and even some opinion of yours truly. It's not an overly active Facebook page, but we'd appreciate a visit and a like if you can spare one.