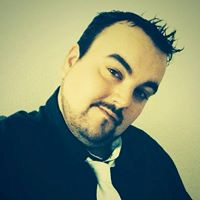 14 - 28 pts in semi 1
Axel Hirsoux has won the final of the Belgian Eurosong selection 2014 with the song Mother written by Rafael Artesero with lyrics by Ashley Hicklin.

The 56th Belgian entry for Eurovision was selected through the revitalized Eurosong series with a final on March 16.

It's the 4th Eurovision entry for Rafael Artesero. He wrote the Andorran entries of 2005 and 2006 and the Spanish entry of 2011.
For a list of his entries and preselection songs (20+!), check the Spanish post at the Düsseldorf Collection. 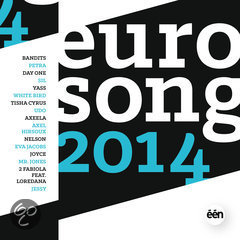 All (new) songs from the Belgian Eurosong marathon are released on a CD Eurosong 2014 (CNR Entertainment, out March 10). It also includes four potential entries by the artists that were axed in an early stage of the competition.
The digital release also features karaoke versions of all songs, not sure if they will be released on CD.
See tracklist below. 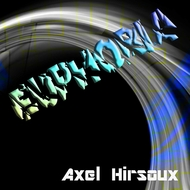 Euphoria
Newcomer Hirsoux released one other song in his career so far: a coverversion of Euphoria, Loreens 2012 Eurovision winner.
It has appeared on various digital compilations. The earliest is various artists collection Euphoria (Bif Artista records) released in July 2012.
Also available as seperate track.

More Belgium
Belgium qualified to the Eurovision final twice in the past five years. Tom Dices Me And My Guitar ended 6th in 2010 and last years Love Kills by Roberto Bellarosa ended 12th.
Copycat a.k.a. Patrick Ouchene (2009), Witloof Bay (2011) and Iris (2012) didn't make it to the final night.

Links and sources
Axel Hirsoux FB
VRT Eurosong pages
Thanks to Jean-François
Posted by Eurocovers at 1:40 AM