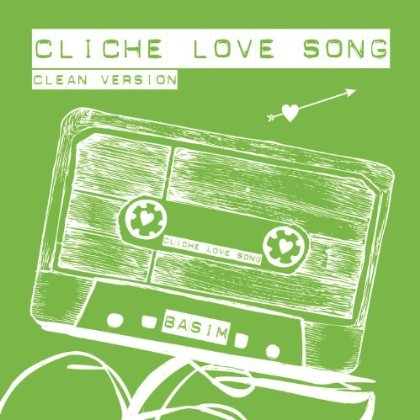 He scored four minor hits in Denmark, the biggest being Lad Ikke Solen Gå Ned (Don't let the sun go down), a duet with Lis Sørensen which reached No. 15 in the Danish top 40.
Cliché Love Song is Basims first release sung in English.

Basim is using a bit of the F-word in the original version. EBU rules require a new version for the contest and the F word is replaced by the Another.
An acoustic version has also been recorded (release date 28-4) 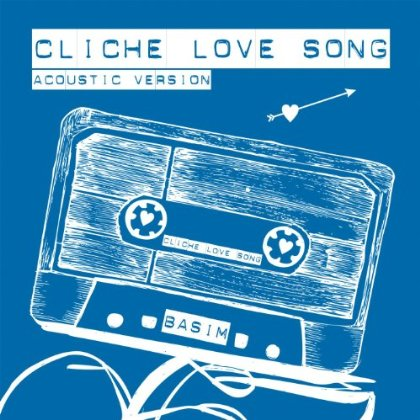 The CD with all entries to this years Danish selection, Dansk Melodi Grand Prix is out now. All 10 songs are also included in their karaoke versions. (Sony)
The karaoke version of Basims Eurovision song is actually instrumental. 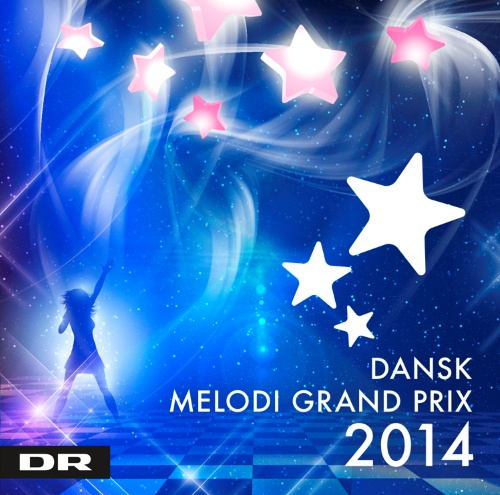 Tracklist DMGP 2014
01 Sonny - Feeling the You
02 Anna David - It Hurts
03 Basim - Cliche Love Song
04 Rebekka Thornbech - Your Lies
05 Glamboy P - Right by Your Side
06 Bryan Rice - I Choose U
07 Nadia Malm - Before You Forget Me
08 Michael Rune Feat. Natascha Bessez - Wanna Be Loved
09 Emilie Moldow - Vi Finder Hjem
10 Danni Elmo - She's the One
plus all versions in karaoke/instrumental

More Denmark
Of course we all know Denmark won the 2013 contest with Only Teardrops by Emmelie De Forest. But the Danish course of radio friendly pop tunes has paid off nicely in recent years. Denmark have made it to the final the past 6 years.
Soluna Samay(2012)  finished only 23rd, but A Friend In London (5th in 2011) and Chaneé and N'evergreen (4th in 2010) made top 5
Niels Brinck got a little help from Ronan Keating in 2009 and ended at no. 13.

Posted by Eurocovers at 6:02 AM